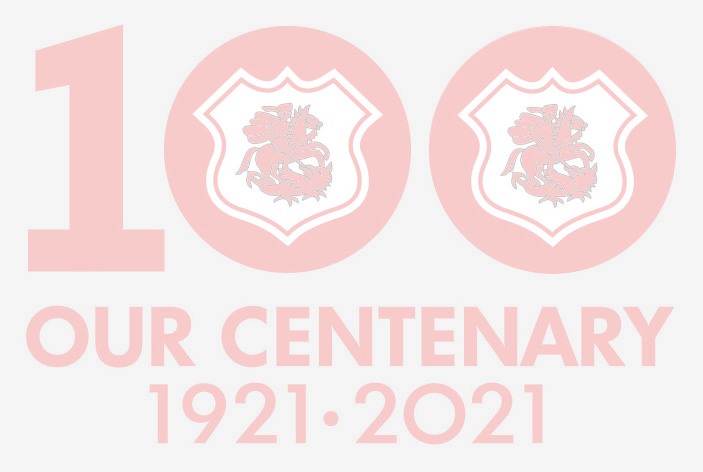 After a tough couple of months out on the training field, the young men will get their first opportunity to impress the coaching staff in a match situation.

Both the Harold Matthews and SG Ball squads have both been put through a tough six-week block of training in the lead-up to this trial and St George Football Manager Kyle Stanley believes there is a lot to get out of the games, for everyone involved.

“I know both squads are keen to get out there,” he said.

“I think the coaching staff of both teams will be looking for what they’ve been concentrating on for the past six weeks and the boys implement that on game day.

“It’s also a reward for the boys to have a hit out after the pre-season slug.” 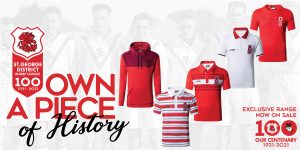 Having come through the system himself, Stanley is well aware of what the focus needs to be for these young men, not just in a trial match but in all areas of the junior representative program.

“I think at this level if you narrow it down to a few fundamentals and focus on doing your job on the field in both attack and defence.

‘’If the boys nail those and it becomes second nature, it goes a long way further down the track.”

After this trial match against the Steelers there will be one more week of training before they break for the Christmas and New Year period on December 18. Whilst they squads won’t be training together, Stanley and the coaching staff have prepared a set program for each individual to help them maintain their focus through what is traditionally a period of over-indulgence.

‘’We break up on December 18 and return in the new year on January 4 .

‘’We will give the squads programs for both field and weights to maintain the level of fitness and strength they have done in pre-season.

‘’Our main focus will be getting the squad down to the final 28 and preparing them for the two trials leading up to round one that is scheduled for the start of February.’’

Match details for tomorrow’s trials are as follows:

Don’t forget to purchase your new merchandise as part of the Centenary Range for Christmas. Click here to view all the items available!