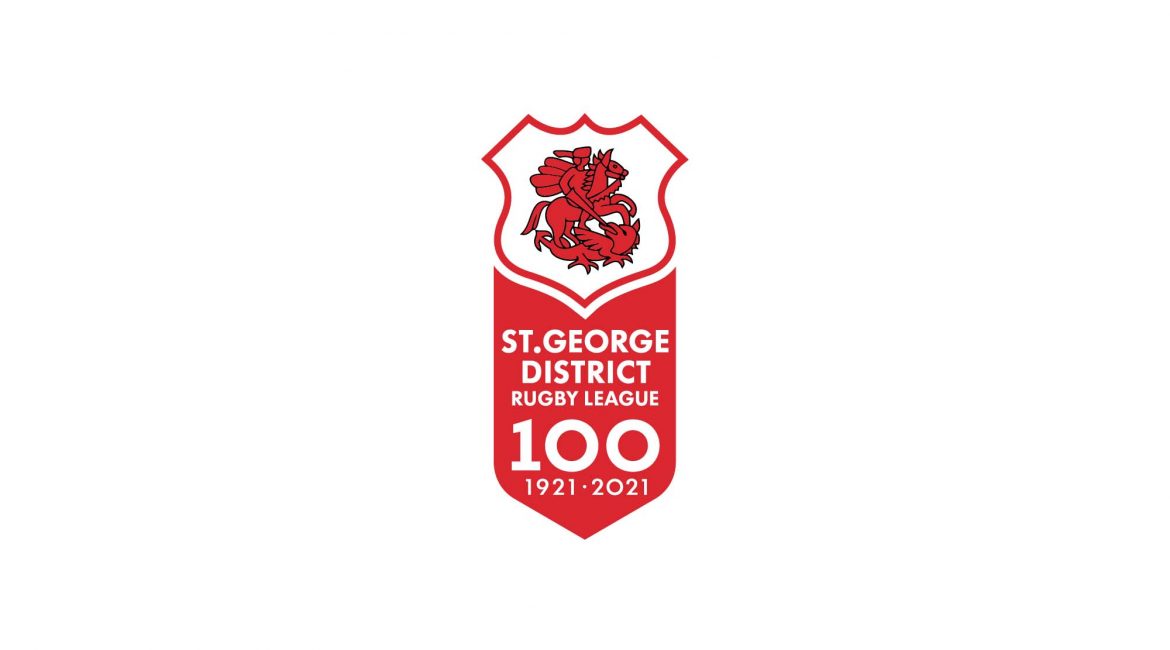 Saturday’s NSWRL junior representative season kick-off will not just be the return to rugby league for so many, it’ll be the first time a number of proud young men get to pull on the famous red v jersey as part of the St. George Dragons Harold Matthews side.

A proud jersey for so long, many of the young men who take to the field will be hoping this is the start of a long and successful rugby league career.

It’ll be a tough task for the young crop of stars with an 11am clash against a tough and gritty Newcastle Knights side at Mascot Oval.

Head Coach Jimmy Crompton says that whilst Newcastle will prove to be a tough opposition, he has every confidence in his side to get the job done.

“They will be a side full of big country boys who have who have grown up with a footy in their hands their whole life.”

Crompton admits that whilst he has done a little bit of work on what Newcastle will throw their way, a lot of the focus and time has been put into his own sides’ preparation.

“We’ve trained strongly all summer and it’s been an adjustment for the majority of the group. We’ve been working four days a week with a focus on the skills.

“They’ve had a great attitude towards it all which is pleasing.

“The skill level is probably something I thought was lacking a bit but we’ve got this group in, up-skilled them and made it a real focus.”

The Harold Matthews Coach believes that whilst defence will prove to be extremely important, he knows a lot of his players have earned their position through their attack, and he won’t be getting them to put those skills away.

“Defence is a focus, no doubt. I’m going to encourage them to play footy though. They’ve earned their spot and shown it to me before, so if they see something, I want them to take it on. Sometimes it’ll come off, sometimes it won’t.

“That’s all part of the learning.”

The Harold Matthews side selected for Round 1 is: